Magyar Posta is issuing a commemorative stamp with a label to mark the World Fencing Championships to be held in Budapest between 5 and 12 August 2013. The stamp design shows two fencers competing in a bout with a bird’s-eye view of the strip, the area where the competitors fence, in the background printing. The label at the side of the stamp honours the centennial of the foundation of the International Fencing Federation. The stamp and label was designed by Ágnes Berta and 200,025 copies were made by the printing company Pénzjegynyomda. The new stamp will be available at large post offices and Filaposta in Hungary from 4 July, but may also be purchased from Magyar Posta’s online store.

In the centennial year of the International Fencing Federation, competitors, including wheelchair athletes, from all disciplines of fencing will test their skills in Budapest. Over 1,000 fencers as well as trainers, sports officials, accompanying persons, guests and fans will be at the World Championships in the SYMA hall.
Nine countries formed the International Fencing Federation (FIE) in 1913. Today the organisation boasts 148 members and the sport has retained its place among the events of the Olympic Games. The centennial world championships present an outstanding opportunity to strengthen the sport and for young fencers to excel, combining the will to win and the rules of fair play while earning a worldwide reputation.
Ancient stick fighting, gladiatorial contests and mediaeval duelling were the forerunners of fencing as a modern sport. These have been tamed by modern sportsmanship. Fencing today uses three weapons with slightly different rules, the epée, the foil and the sabre.
In Hungary fencing was popularised through the activities of Count István Széchenyi and Baron Miklós Wesselényi in the early 19th century. The sport’s first organisation in the country was the Pest National Fencing Institute founded in 1825 and the first book in Hungarian on the subject was published in 1839. The first sports club to be established in Hungary was the Hungarian Athletics Club, which was founded in 1875 and included fencing. In 1897 the fencing section of the Hungarian Athletics Association came into being, which separated in 1912, thus establishing the Hungarian Fencing Association.
Fencing is Hungary’s most successful Olympic sport. Between 1908 and 1964 individual and team events were won almost without exception by Hungarian competitors. The most successful Olympian in Hungarian sport was the fencer Aladár Gerevich, who won 7 gold medals.
(Source: fencing2013.hu, wikipedia.org) 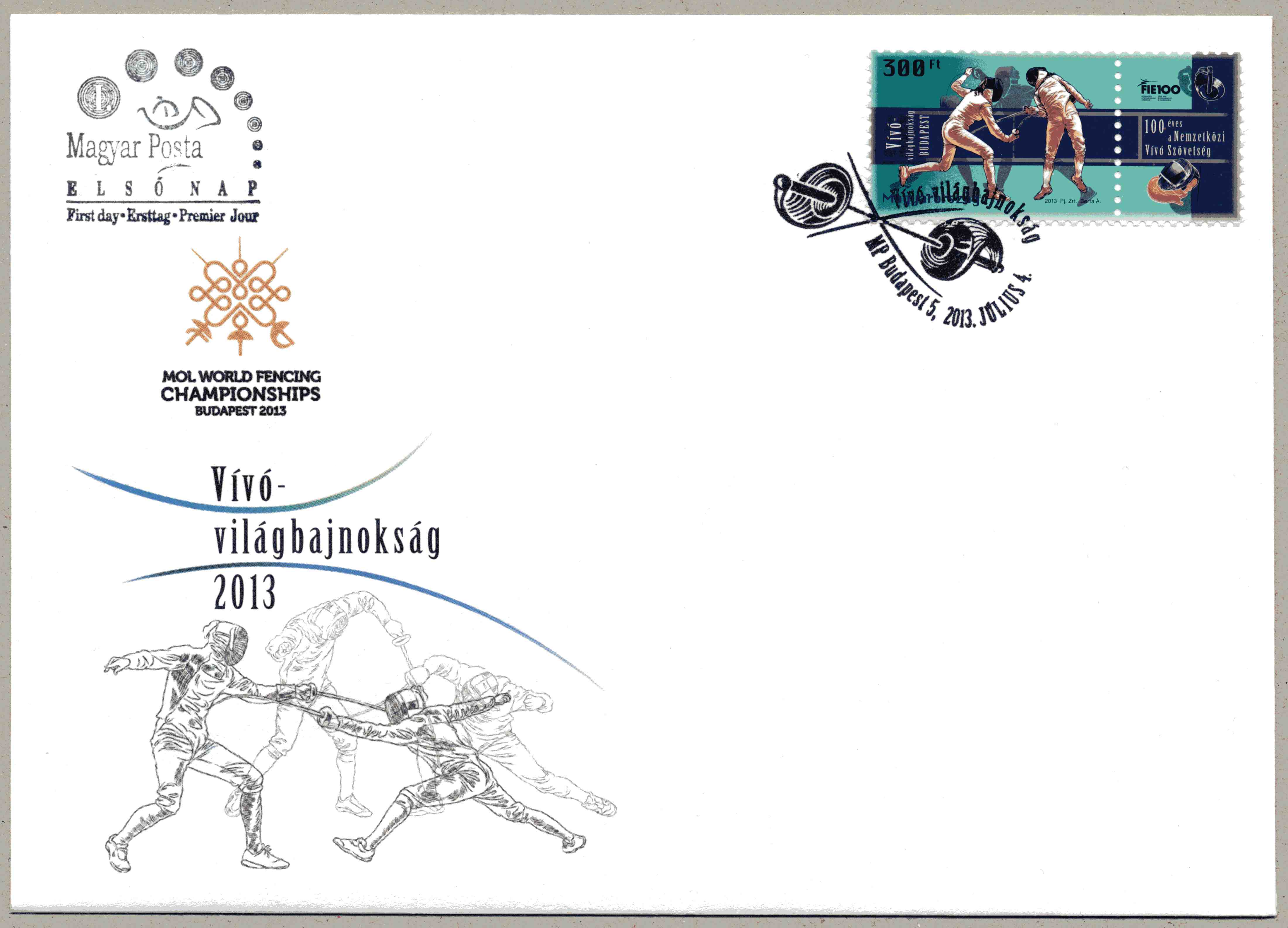